A boom barrier, also known as a boom gate, is a bar, or pole pivoted to allow the boom to block vehicular or pedestrian access through a controlled point. Typically the tip of a boom gate rises in a vertical arc to a near vertical position. Boom gates are often counterweighted, so the pole is easily tipped. Boom gates are often paired either end to end, or offset appropriately to block traffic in both directions. Some boom gates also have a second arm which hangs 300 to 400 mm below the upper arm when lowered, to increase approach visibility, and which hangs on links so it lies flat with the main boom as the barrier is raised. Some barriers also feature a pivot roughly half way, where as the barrier is raised, the outermost half remains horizontal, with the barrier resembling an upside-down L when raised. 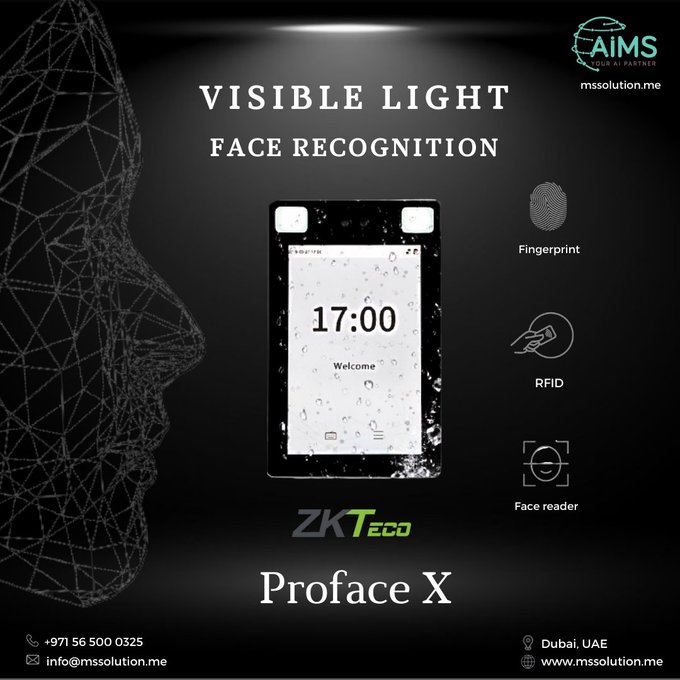 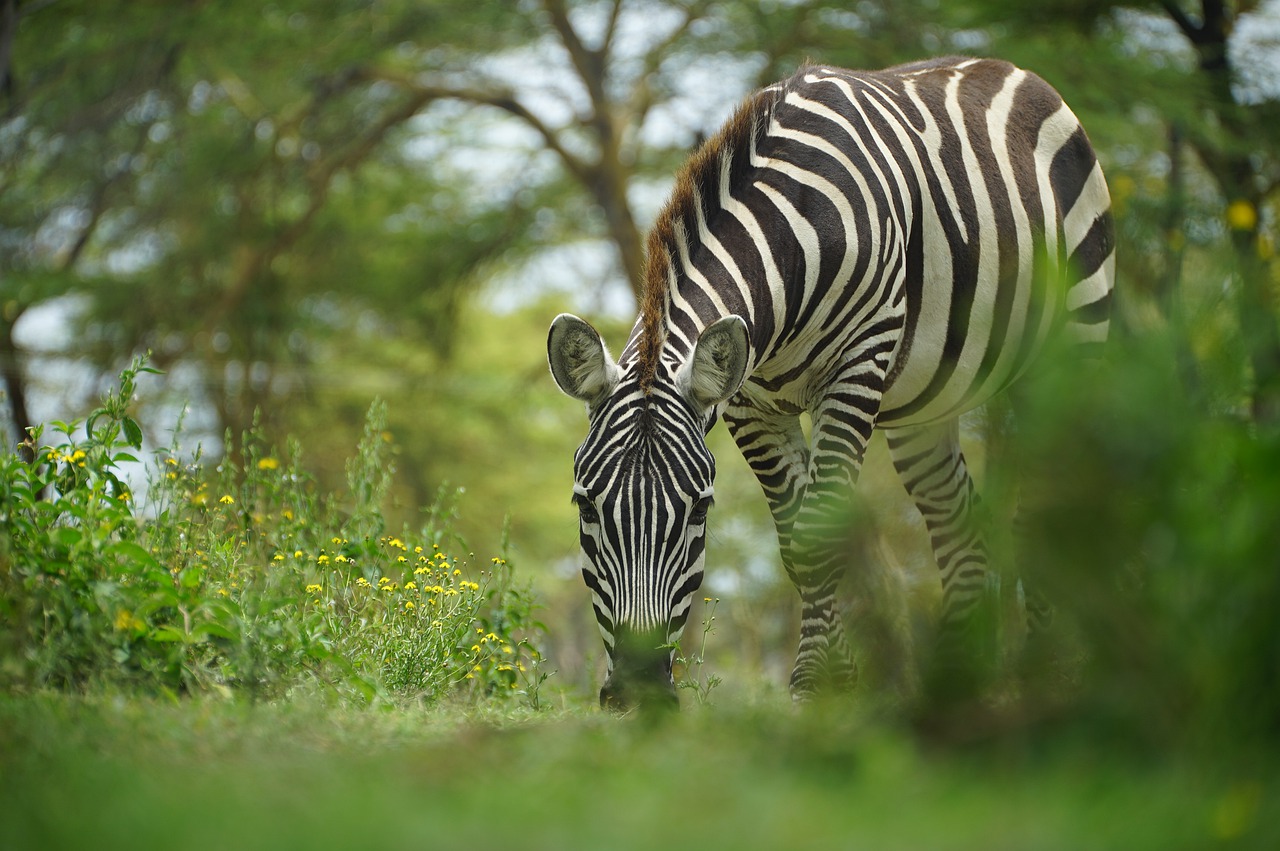 Kenya is a presidential representative democratic republic with a multi-party system. The president is both the head of state and head of government. Executive power is exercised by the government. Legislative power is vested in both the government and the National Assembly and the Senate. The Judiciary is independent of the executive and the legislature. There has been growing concern, especially during former president Daniel arap Moi's tenure, that the executive was increasingly meddling with the affairs of the judiciary.