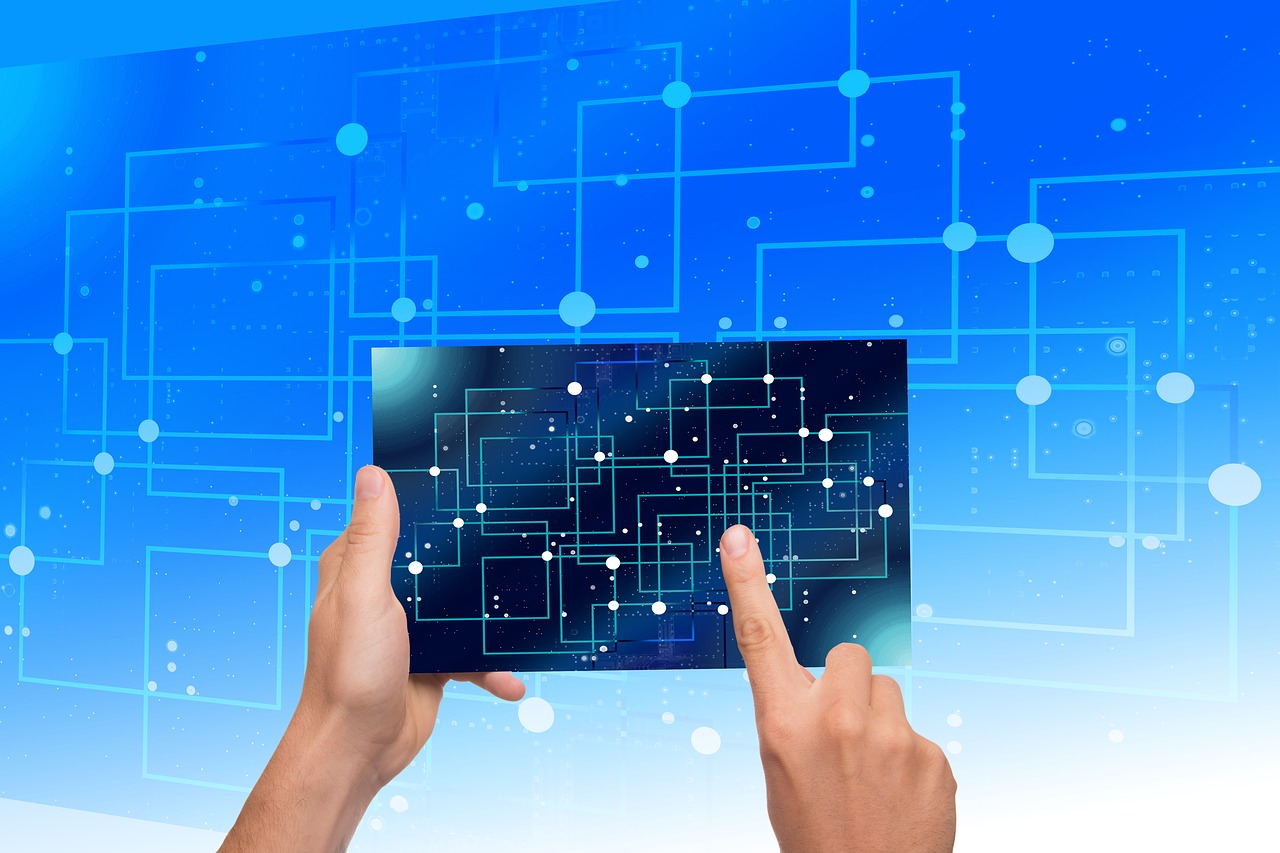 The UAE is an elective monarchy formed from a federation of seven emirates, consisting of Abu Dhabi (where the federal capital, Abu Dhabi, is located), Ajman, Dubai, Fujairah, Ras Al Khaimah, Sharjah and Umm Al Quwain. Each emirate is governed by a Sheikh and, together, they form the Federal Supreme Council; one of them serves as President of the United Arab Emirates. In 2013, the UAE's population was 9.2 million, of which 1.4 million were Emirati citizens and 7.8 million were expatriates; the estimated population in 2020 was 9.89 million.