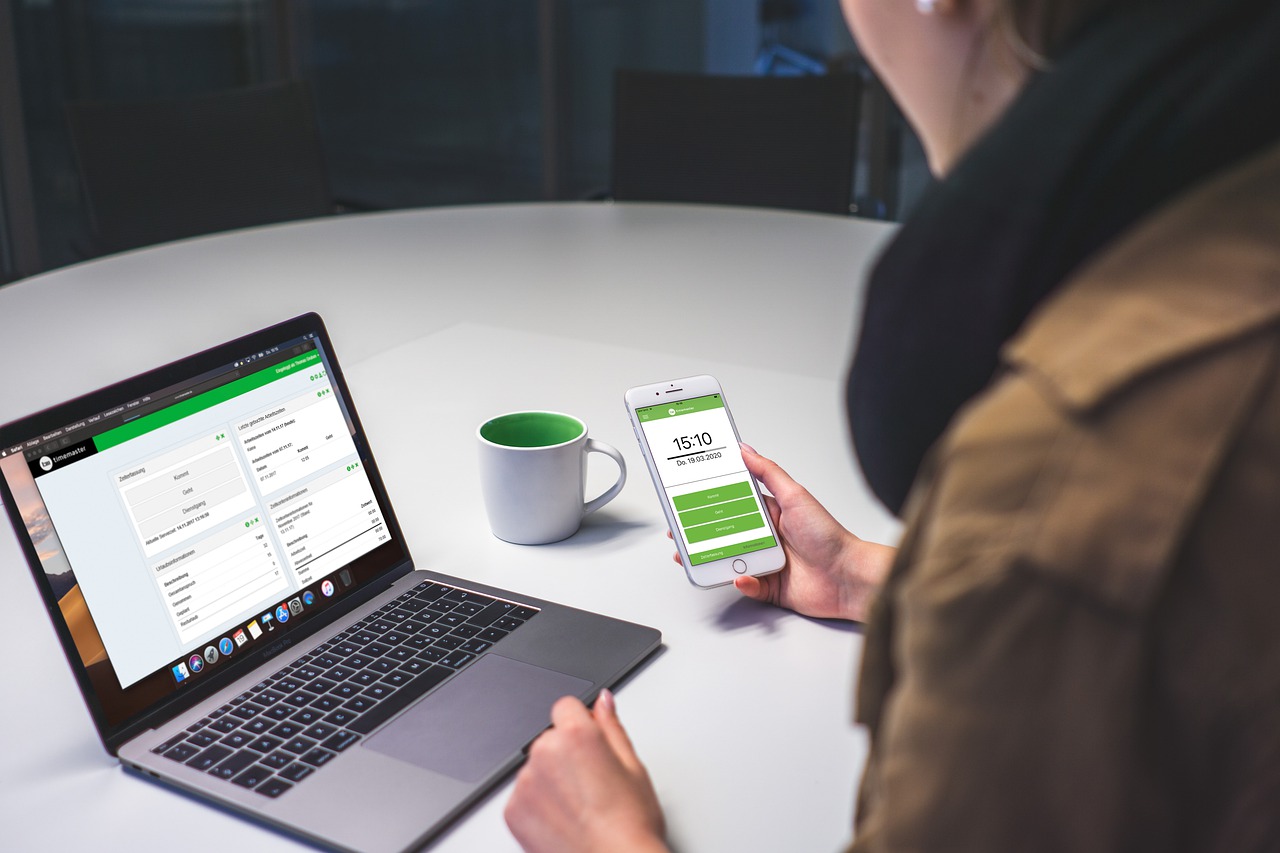 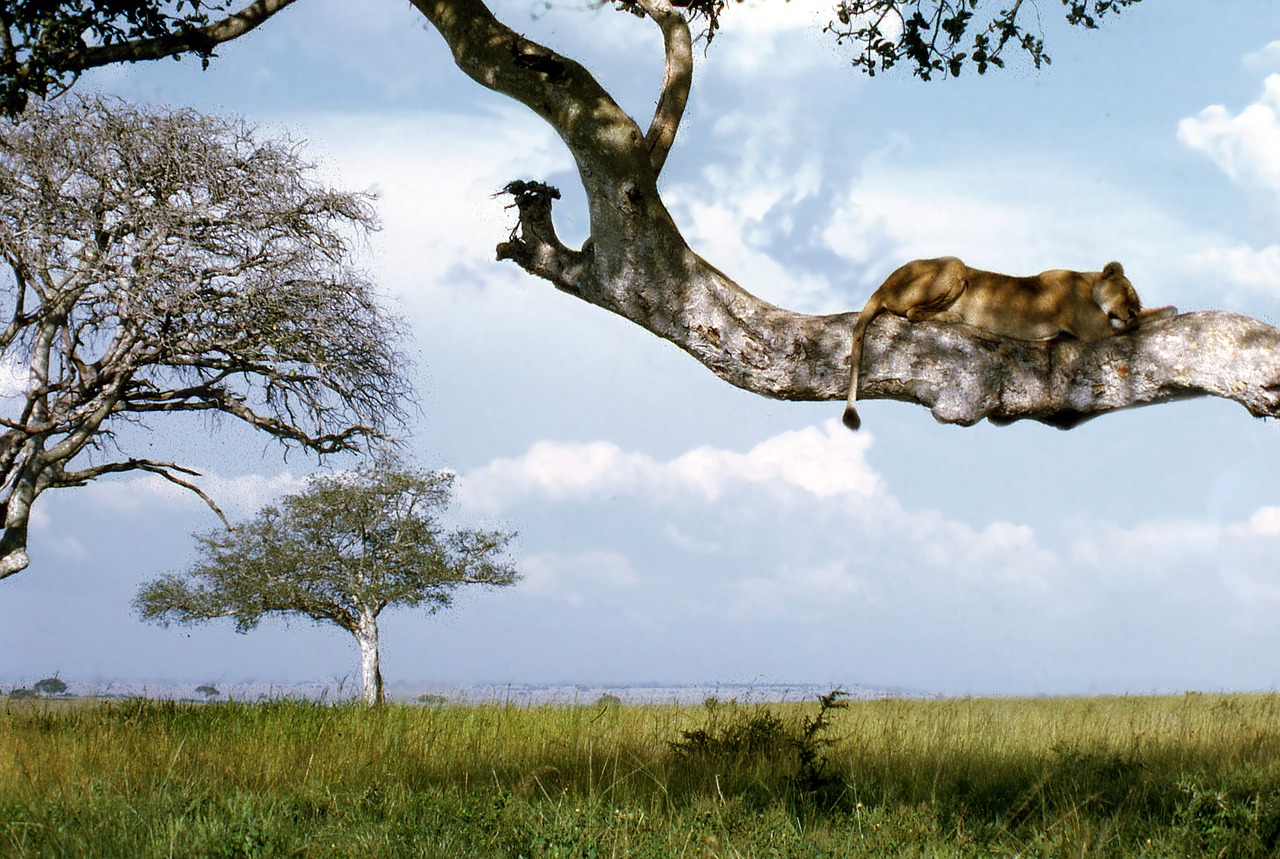 Uganda , officially the Republic of Uganda is a landlocked country in East Africa. It is bordered to the east by Kenya, to the north by South Sudan, to the west by the Democratic Republic of the Congo, to the south-west by Rwanda, and to the south by Tanzania. The southern part of the country includes a substantial portion of Lake Victoria, shared with Kenya and Tanzania. Uganda is in the African Great Lakes region. Uganda also lies within the Nile basin and has a varied but generally a modified equatorial climate. It has a population of over 42 million, of which 8.5 million live in the capital and largest city of Kampala.